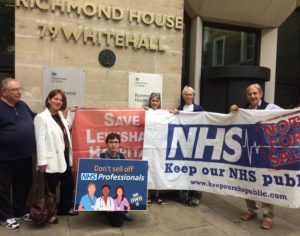 Leave a Reply to Keep Our NHS Public Cancel reply