The unnecessary and tragic death of Elfreda Spencer, highlights the shocking callousness of Conservative party policy towards our most treasured institution while exposing the racism at the heart of their ‘hostile environment’ policies, writes Health Campaigns Together Secretary, Dr Aislinn Macklin-Doherty

Despite her entire family living and working in the UK, Jamaican woman Elfreda Spencer was denied care for inability to pay £30,000 upfront charges for overseas citizens. She was denied treatment for over a year during which time her diagnosed cancer had become terminal. She died in January this year.

I am a junior doctor in the NHS in training to be a Consultant Oncologist. Over the course of the last 10 years working in the NHS I have been proud to walk into 1,000s of consulting rooms, to meet and plan and share the hopes, dreams and fears of 10s of 1,000s of patients confronted with the vulnerability of illness. It is difficult to put into words, to explain the simultaneous and overwhelming sense of gratitude, pride, fear and determination every time one draws up a chair to a bedside, or looks into the eyes of someone who has just been given the worst possible news. It is near impossible to express to how much of your heart and soul goes into assessing each CT scan, or scanning each set of blood results, desperately hoping with them that the chemotherapy you have prescribed have shrunk those tumours down or helped improve their breathing or their sickness and that your treatment will get them to that family wedding. Most difficult of all I find is trying to describe the fear and anxiety physicians face, the thing that keeps us up into the small hours or wakes us up in cold sweats, the fear that comes with making “the wrong call” or missing a key piece of information leading to worsening symptoms, pain, or in your darkest moments, fear of contributing to an earlier death. 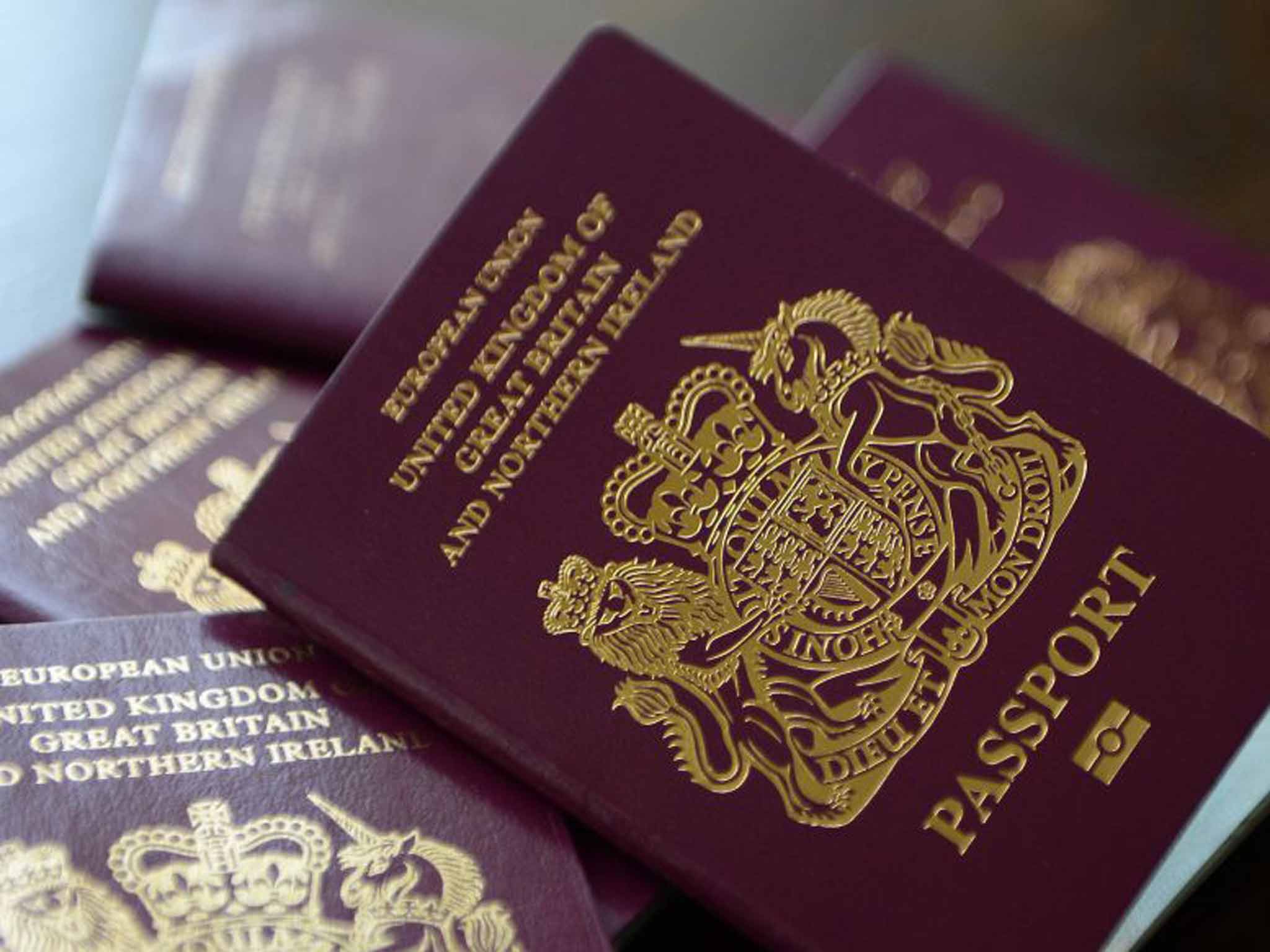 But in the last few months, and in particular over the last few weeks, a darker shadow has started to creep into the practice of healthcare in the UK. And it casts a much darker fear over my day to day practice than any of those fears or anxieties I’ve described here.

What is happening now is so shocking and unnecessary, it threatens to remove the very humanity from our NHS, from a system I have been so proud to work in. For the first time in 7 decades in this country, doctors and nurses are now being forced to be complicit in denying care to patients that need it.

Since 1948, doctors in the UK were given the incredible freedom to practice medicine completely free from the constraints of finance. A freedom which remains almost unparalleled the world over. Patients in the UK can access care no matter their background or social status. In this monumental step in post-war Britain, clinicians were for the first time in history able to make decisions based on patient need, not based on where they were from, if they had a job and could pay for it or based on their class, creed, race or age. It was a political decision made that we could afford it in times of severe economic restraint. When the country was broke. And the health of the nation soared.

But that has all changed. As of 2016, upfront charges were brought into the NHS for the first time in 70 years to check the background of patients and make sure they are “eligible” for care. This is premised on the idea that savings will be made by charging the apparent tidal wave of health tourists travelling to seek care in the UK. There is no evidence for this of course. In fact all of the figures published show that the costs of health tourism have likely actually reduced as a proportion of our national spend on the NHS compared to 1948. The costs also pale into insignificance compared to the gaping black hole that is the annual NHS PFI debt (in the £billions) being picked up by the taxpayer, or the transaction fees associated with running the internal market. But that hasn’t stopped the Government steamrolling out these dangerous policies. It is nothing to do with economics and everything to do with politics.

Now, if patients are suspected of being ineligible for NHS care they are denied treatment (unless it is an emergency, but in cancer this is a very difficult call as time is so often of the essence). They are then presented with demands for “upfront costs.” In cancer this can very quickly run into the 10s of £1,000s. Doctors and nurses are now for the first time being asked to make judgement calls at the bedside about whether or not a patient is eligible for their care, not what their care should be. What we are now seeing is 1,000s of patients being denied care based on a judgement, often triggered by what their surname sounds like, the colour of their skin or their ethnic background.  This summer, the clearest sign yet that this is a regressive and frankly grotesquely discriminatory policy, Albert Thompson, a Londoner who moved here in the 1970s as one of the Windrush Generation was denied treatment for his cancer and billed for £54,000. After a long and intensively bureaucratic battle he eventually established his right to be treated. But now today we have heard about one who wasn’t so lucky. Elfreda Spencer, a 71-year old Jamaican widow, with her entire family in the UK, died after being denied treatment in the UK and being hounded by debt collectors by the hospital she went to for help.

It is no coincidence that those worst affected by these Government policies are ethnic minorities. 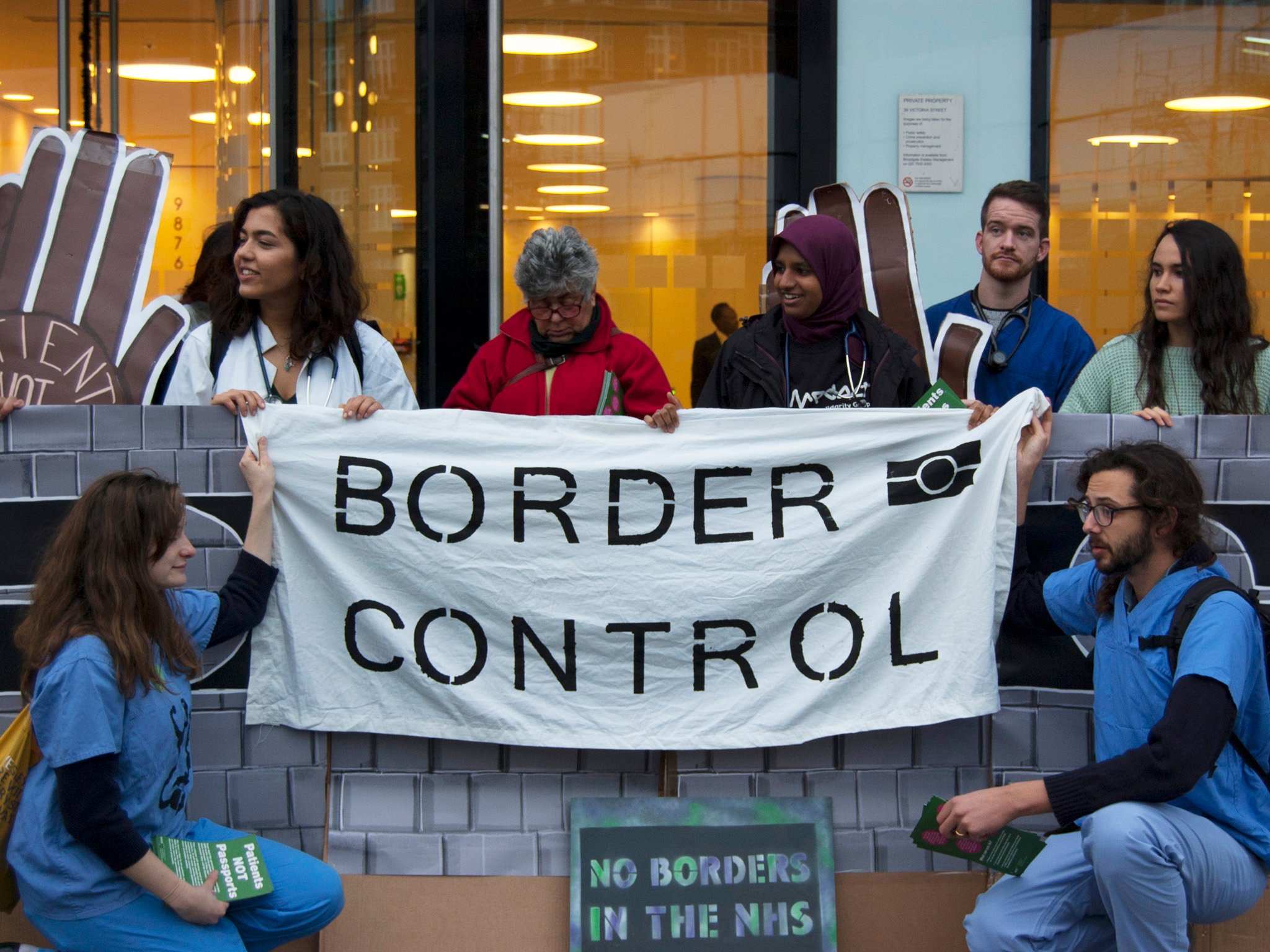 As an NHS doctor I can honestly say I have never been so appalled, shocked and angered by what this kind of policymaking has brought to the UK. We have brought judgement back into a caring profession. Class, race, ethnicity have now re-emerged, a vile checklist has been insidiously reintroduced into healthcare.

Nye Bevan, the founder of the NHS was confronted with the exact same opposition to universal healthcare by the exact same political interests with the exact same reasons back in the 1940s. His words become blisteringly pertinent with the reality that is now facing us healthworkers on the frontline who will have to deal with the human cost and suffering of this political dogma.

The whole agitation has a nasty taste. Instead of rejoicing at the opportunity to practice a civilized principle, Conservatives have tried to exploit the most disreputable emotions in this among many other attempts to discredit socialised medicine.

We must remove this advancing shadow of judgement, denial of care and rediscover our humanity once again. We must remove these politically motivated barriers to enable us to freely practice civilised and evidence-based medicine. It is not about cost. This is a political choice and it could be removed tomorrow and we must act now. It is the only way we can strive towards a healthy and compassionate society. And we must act quickly before others like Mrs Spencer and Mr Thompson needlessly suffer.

Dr Aislinn Macklin-Doherty is the Secretary of Health Campaigns Together

Keep Our NHS Public is the longest running national campaign fighting to save our NHS. You can find out more about us here. By joining us you’ll become part of a community of health campaigners with unparalleled experience and passion, will belong to a nationwide network of activists and have the support of a core team of experienced organisers at a national level. It’s easy and doesn’t cost the earth. Join today.