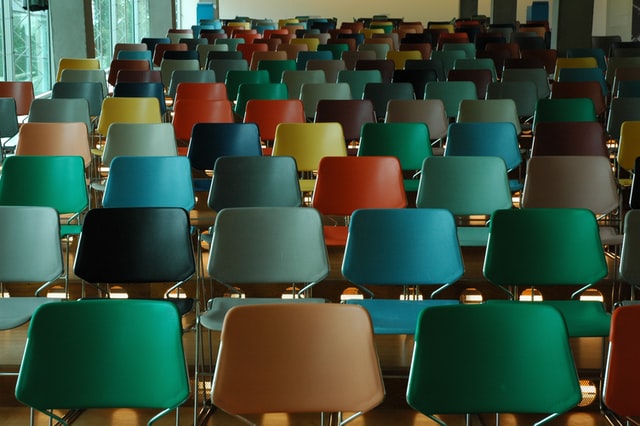 Teachers and education workers have been leading the way in resisting the government’s premature attempt to ease the lockdown. The government is seeking to open schools as quickly as possible, and from 1 June has been trying to force the reopening of schools around the country, in part so that teachers can act as childminders for the children of workers in other sectors, promoting a broader return to work and reopening of the economy in the interests of business.

However, we know that schools act as hotspots for transmission of the virus, that coronavirus is still far too widespread, and that testing and tracing capacities are far too limited, for it to be possible to contain the infection after schools reopen.

Keep Our NHS Public supports the National Education Union in the Five Tests that it set for the government to meet before schools should reopen, which can be read below. This campaign has met with great success, with many schools opting to put safety first and stay closed until it’s safe to reopen.

Please sign the petition to support the NEU’s Five Tests.

A further initiative to organise grassroots resistance to a forced unsafe reopening of schools is the Boycott Schools Reopening in June campaign, which runs a Facebook group of several thousand people where parents, education workers and supporters are working together to prevent this dangerous move from going ahead.

The new case count must be much lower than it is now, with a sustained downward trend and confidence that new cases are known and counted promptly. And the Government must have extensive arrangements for testing and contact tracing to keep it that way.

The Government must have a national plan including parameters for both appropriate physical distancing and levels of social mixing in schools, as well as for appropriate PPE, which will be locally negotiated at school-by-school and local authority level.

Comprehensive access to regular testing for children and staff to ensure our schools and colleges don’t become hot spots for Covid-19.

Protocols to be put in place to test a whole school or college when a case occurs and for isolation to be strictly followed.

Test 5 : Protection for the vulnerable

Vulnerable staff, and staff who live with vulnerable people, must work from home, fulfilling their professional duties to the extent that is possible. Plans must specifically address the protection of vulnerable parents, grandparents and carers.

Not until it’s safe: we stand with teachers

Teachers hold the line: the phased re-opening of schools affects us all

Dr John Puntis: Don’t reopen schools until it is safe

We support teachers’ 5 tests before schools can re-open