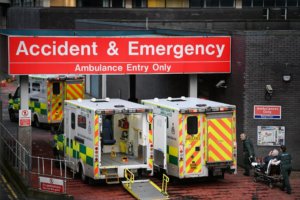 This traps patients in hospital beds and prevents new patients being admitted from A&E, blocking up the service, making A&Es unsafe for patients and leading to the dangerous waits and unnecessary suffering across the NHS. 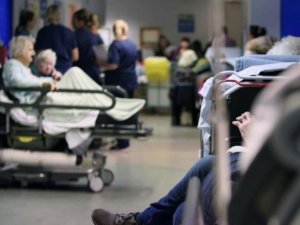 That’s why Keep Our NHS Public and others have called a Winter Crisis Day of Action on Saturday 15 February, in order bring attention to the extent of the crisis, but also lay the blame where it belongs, at the feet of this Conservative Government.