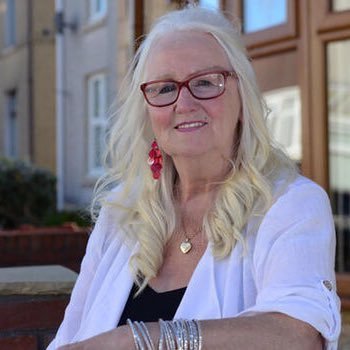 Hold on Edna! is a highly entertaining autobiography for anyone who understands the true value of our NHS – as well as a must-read for those who do not. Aneira Thomas the first baby born into it (herself a former nurse) relays the touching, often unexpectedly raw story of a life before universally accessible healthcare, a world where for many, illness meant fear, and premature death was too often the norm.

Aneria is a patron of Keep Our NHS Public, and her book reaches back as early as 1835 and stretches to the present day. It charts the history of Aneira’s ancestors in Wales, their compelling lived events and their relationship with both healthcare and poverty.

Hold on Edna! wastes no time in launching straight into the action of Aneira’s birth, placing the reader in a Welsh community hospital on the eve of the NHS. The circumstances surrounding this event are relayed with humour and affection, both for her mother, and those first staff employed in the National Health Service; and this is a theme that continues, encouraging the reader to warm to the author’s relatives and take a genuine interest in their unfolding plight.

Although largely autobiographical, the fact that many of the characters lived many years before the author means that their events are described in more of a diverting way than is often the case with standard life stories. Thomas has clearly done her homework with regard to genealogy and the social history of the time, and the detail used in describing events is impressive. Drawing on techniques such as those employed in popular programmes like Who Do You Think You Are? Aneira Thomas manages to skilfully bring to the life her distant relations, in a way that is neither lacking in description, nor forced. Consequently, the reader feels real empathy for their various difficulties and is eager to discover how their various stories ended.

The prose is frequently written in a style more akin to fiction, and at times one may almost forget they are reading an autobiography, as indeed, the author’s own tale is not told until much later on in the book. The events leading up to her birth though have helped shape who she is today, so the background is both valuable and relevant to the eventual conclusion. 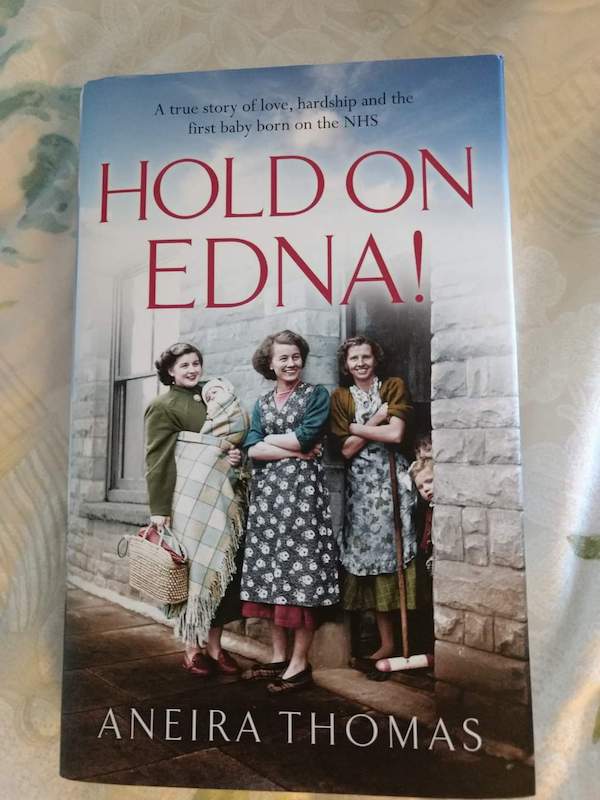 There are obvious parallels with other tales of hardship and a lack of accessible healthcare such as Call the Midwife and The Road to Nab End; however, this book is unique in the way that at its heart it explicitly refers to and addresses the creation of the NHS as a defining moment in British culture, and links retrospectively to its existence as something that would have vastly improved the lives of many of its characters.

Crucially though, explicit refences to the NHS are infrequent, but owing to its author and early mention, is always subconsciously in the mind of the reader as they learn about the avoidable suffering, illnesses and general plight of the characters throughout. In this way the author does an important but subtle job of alerting the reader to the immense value of the NHS and a system free at the point of use, without needing to continually allude to its merits.

Part autobiography, part novel, Aneira Thomas has done an excellent job here of subtly highlighting the many benefits of universally accessible healthcare. The most successful messages are ones that the individual concludes for themselves based on experience. No one needs to persuade anyone who has read this book about the benefits of the NHS, the facts are self-evident, and providing the reader with real people and accounts offers a tangible glimpse into the terrifying reality of life without a safety net.

Samantha Wathen is the press officer for Keep Our NHS Public