Circle Healthcare have failed in their attempt to force local NHS Commissioners to award them the new contract to run the Nottingham Treatment Centre at the QMC. The High Court of Justice in London agreed that the contract should go to the Nottingham University Hospital Trust, as originally proposed. 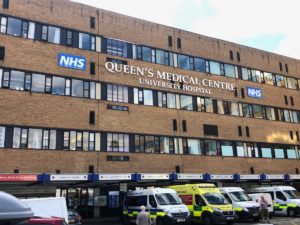 This means that all services at the Treatment Centre will now return in-house and the massive profits Circle have enjoyed for the last eleven years will now go towards treating NHS patients.

The decision also means that Circle will lose the right to run their exclusive private hospital – from which NHS patients are excluded - in the same building.

This is excellent news for NHS patients and is the commonsense decision we were hoping for. It’s difficult to understand how Circle could even have taken this to Court in the first place. They seem to believe they have some sort of right to suck money out of the NHS for their own profit. 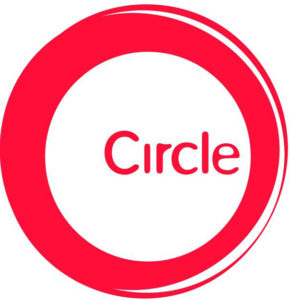 Having lost out twice to the Nottingham University Hospitals Trust in the new contract to run Treatment Centre services, Circle  claimed the Trust can’t possibly treat NHS patients for less money and that bringing the contract back in-house would be “unrealistic” and “not in patients’ interests”.

The controversial company has had a number of major failures in the past, including the collapse of acute dermatology services at the Queens Medical Centre hospital after they took over that contract and handing back the contract to run Hinchingbrooke Hospital near Cambridge in 2015 because they weren’t making enough profit.

Mike went on to say,

No-one should forget that the Government are to blame for allowing them to do it. Work in all parts of the health service should be done by the NHS. That was the basis it was founded on in 1947, because it obviously made sense. It still does.

The whole tendering process is enormously expensive and needs to be scrapped. The NHS is short of money because of this sort of totally unnecessary waste.

This is significant victory for Nottingham Keep Our NHS Public and also for NHS campaigners as a whole.

It also proves that campaigning works.