Wendy Savage, Keep Our NHS Public founder and Honorary Life President and Olivia O'Sullivan, secretary of Save Lewisham Hospital Campaign reveal the impact of the Government's flip flopping over abortion legislation during the Covid19 crisis. Wendy Savage is a retired obstetrician and gynaecologist who received the BMJ's award for Outstanding Contribution to health and healthcare in the UK in 2018.

The Government’s double reversal on abortion rules shows that their position on women's access to early abortion is in disarray.

At midday on 24th March the government seemed to have made a sensible decision to temporarily allow early medical abortions at home during the coronavirus outbreak. The decision would have meant that 500 women and girls a day, who need to end an early pregnancy, can take two pills at home instead of having to go to a registered clinic to get the first pill.

However, at 8:30 pm abortion providers were telephoned at home and told the decision had been reversed. The next day, on 25th March the Department of Health said that the changes had been "published in error". Two days later when asked on BBC Radio 4 programme Woman’s Hour, Professor Lesley Regan past president of the Royal College of Obstetricians and Gynaecologists (RCOG) said she was given no explanation.

How did this happen?

On Monday 23 March a letter had been sent to Health Secretary Matt Hancock asking him to amend the law which requires women to attend a registered clinic.

Clearly in current circumstances this requirement would be potentially unsafe both for women and girls as well as for health staff, and leaves thousands of women not knowing where to turn. The letter was signed by the Royal College of Midwives (RCM), RCOG, and the British Pregnancy Advisory Service (BPAS).

Medical abortions without attendance at a clinic are available under the new Northern Ireland abortion legislation, in parts of the US, in Australia. France and other parts of Europe.

Clare Murphy the director of external affairs at BPAS said,

As the Prime Minister was going on national TV to announce to the whole nation there was effectively going to be a shutdown of society, we were being told that this very safe and simple measure which would enable women to access abortion services in their own homes wasn't going to be allowed. Up to 40,000 woman and girls could be put in the desperate position of being unable to have access to early medical abortion in the next 3 months if this decision is not reversed again. 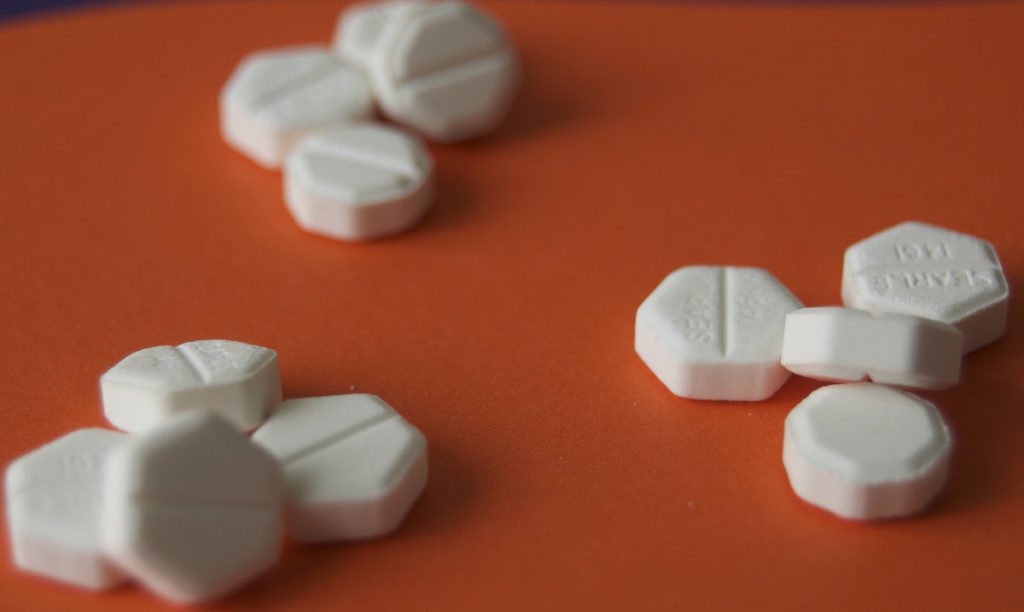 Once again women’s lives and choices are coming second to what can only be assumed to be behind the scenes political games.

Keep Our NHS Public endorses the pressure that is being put on the government to reverse their latest decision and welcomes the news as of March 30th, that this appears to have worked, although we await confirmation on the Department of Health website.

In response to the latest announcement, Claire Murphy, said:

This is a very safe and simple measure that will dramatically improve women’s access to care at this time of national crisis. We’re really pleased that the government has acted on this. It will make a huge difference to women’s health and wellbeing in the current climate.

She went to say that women in self-isolation and those with health conditions who experience an unwanted pregnancy were being forced to make “completely unnecessary” trips to access early abortion care.

Keep Our NHS Public supports women’s right to choose and will remain watchful of the Government’s stance on this issue.

Contact the British Pregnancy Advisory Service if you need support.