The nation came together on Thursday night and showed its appreciation for the self-sacrifice and dedication shown by frontline workers in a moving act of solidarity during the coronavirus #clapforNHS event. All walks of life opened their front doors, stood on balconies and leaned out of windows and applauded and cheered in a moving display right across the country.

NHS staff, campaigners and social care workers however, while grateful for the acknowledgement, know applause isn't enough and that the Government's response so far has been dangerously lacking.

The irony that Conservative party leader, Prime Minister Boris Johnson stood outside 10 Downing Street and applauded underpaid, under-resourced and overworked NHS workers, when the Conservative Government has overseen a shameful attack on the NHS for the last ten years - leaving the NHS already facing a year round crisis - will be lost on very few.

Not only that, the testing of staff for coronavirus is erratic and woefully inadequate and the provision of Personal Protective Equipment (PPE) and other vital equipment remains dangerously insufficient. The hypocrisy of Conservative MPs in applauding NHS workers at this time, while their failed response is putting NHS staff needlessly at risk, is a bitter pill to swallow.

Check out this damning indictment as Lancet's Dr Richard Horton calls the Government's response so far 'a national scandal':

Click here to see Richard Horton explain why this is nothing less than a national scandal.

Many campaigners and NHS staff took to social media to call out the Government's hypocrisy. Frontline doctor Aislinn Macklin-Doherty, herself now affected by Covid-19, tweeted: 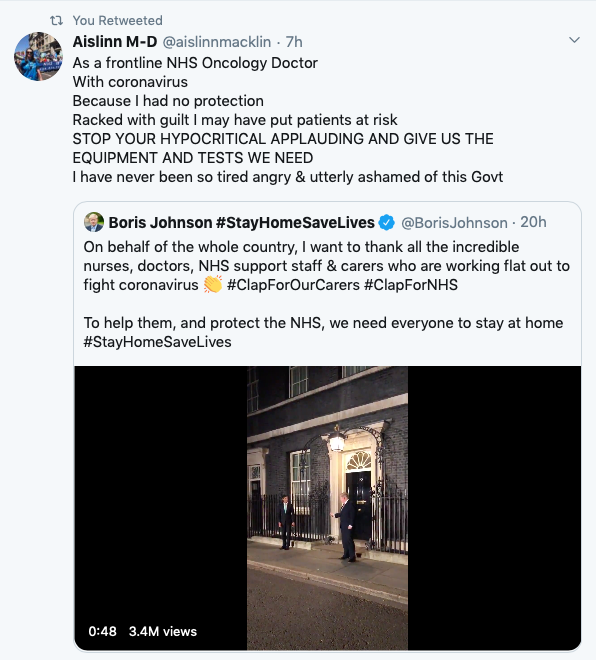 That's why Keep Our NHS Public, the Socialist Health Association and Health Campaigns Together are supporting the 6 demands of NHS staff during the Covid-19 outbreak that will enable them to fight the virus with all the resources and support they and their patients need.

We’re calling on the UK Government and devolved governments to urgently take the following measures to protect NHS workers and the general public:

The Clap for Carers tribute proved just how Britons value the NHS and how it must be defended, both during this crisis and when it is over. The NHS must be fully funded and re-instated as a truly publicly owned and publicly run body capable of delivering the quality of care every member of our society deserves.

See below for our round up in video and pictures of the evening's show of solidarity for frontline workers across the UK: 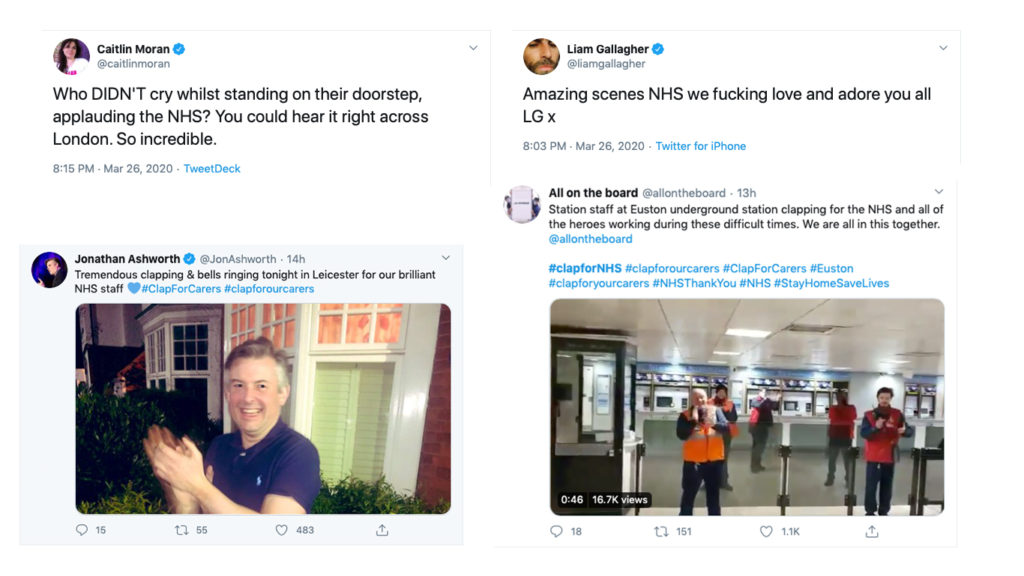 An inspiring panorama of London during the #clapforNHS 26.03.2020 by photographer Jess Hurd.

Leader of the opposition, Jeremy Corbyn, whipping up support for NHS workers in his community

John Puntis Co-Chair of Keep Our NHS Public, showing his support fellow NHS workers the best way he can 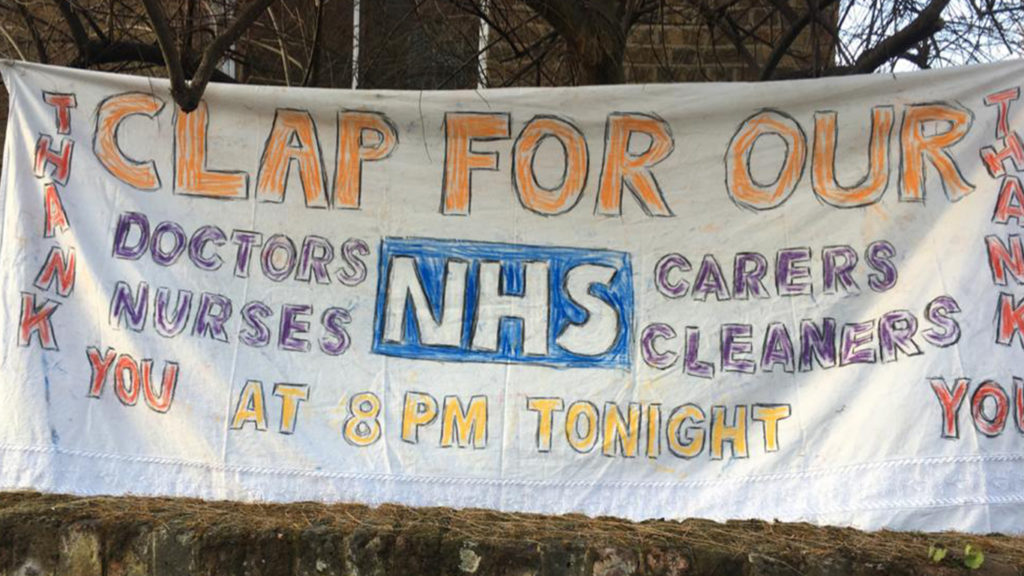 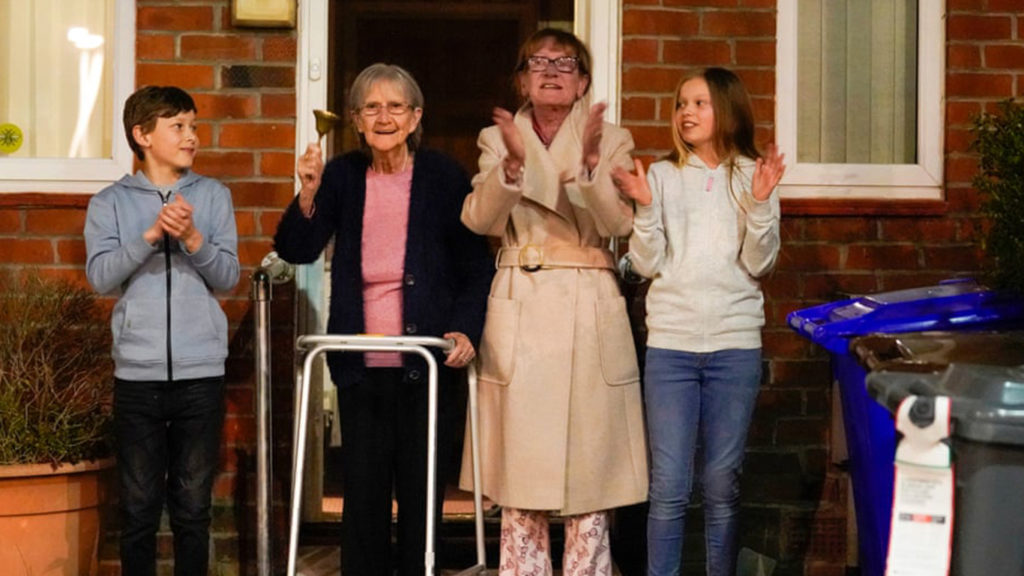 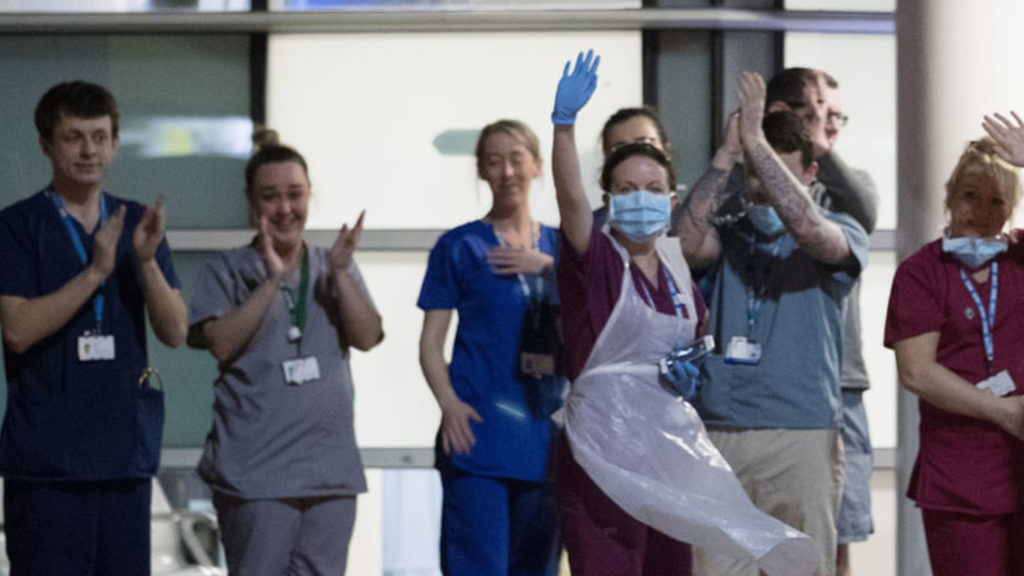 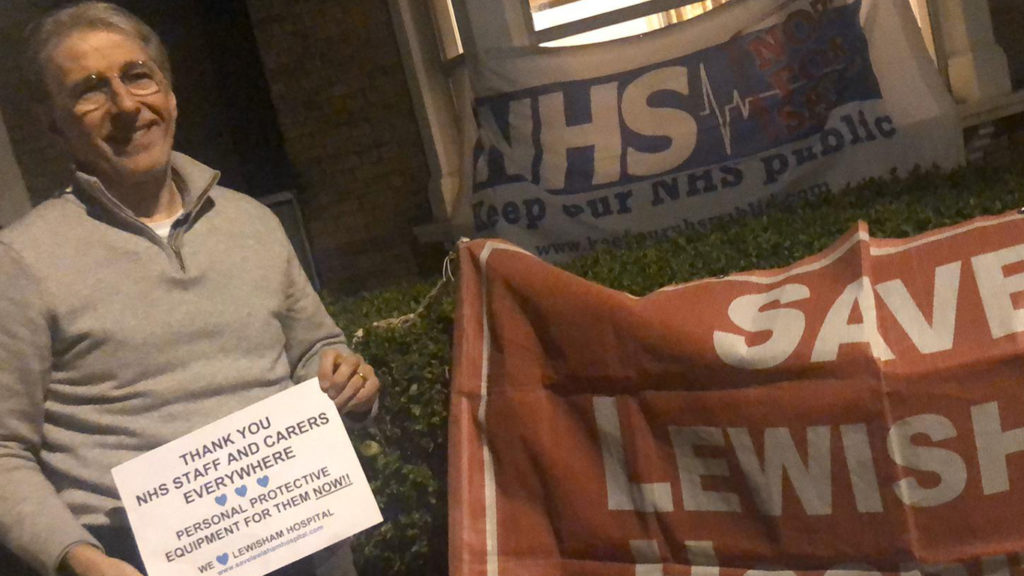 If you want to get involved with Keep Our NHS Public and all our campaigning work, you can join us here and sign up to our mailing list here.