While working in NHS mental health is important and rewarding, in a climate of NHS cuts, privatisation and austerity, it’s an uphill battle to provide the care so urgently needed writes Dr Mona Kamal 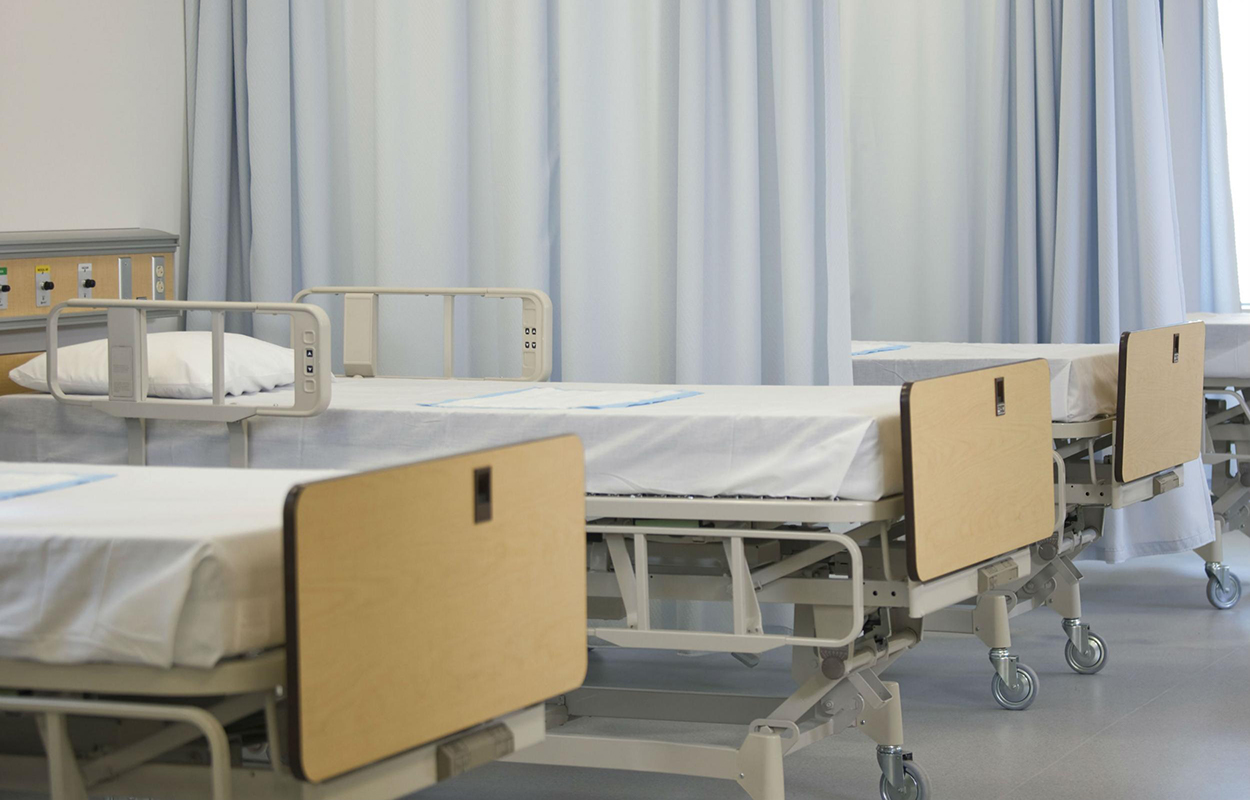 Figures from the NSPCC indicate that an average of 150 children a day are denied access to mental health treatment and what is most agonising about this is that treatment is being denied at a time in young people’s lives when intervention could be the most valuable. But among the most damning pieces of evidence surely is that in the past 5 years suicides amongst teenagers in London have doubled, rising by 107% most notably in the more socially deprived parts of the city.

It is not possible to have a meaningful discussion about the mental health crisis without addressing the government’s decade long austerity program which has achieved little beyond imposing misery on the lives of millions. Since 2010 this government has implemented policies that are toxic to mental health and wellbeing – they have cultivated an environment in which the rates of depression and anxiety could only surge. Amongst their ‘achievements’ have been record levels of in-work poverty, the rise of precarious employment and zero hours contracts, a housing crisis which has seen rough sleepers more than double and the sanctioning of unsafe, uninhabitable properties – the result of a program of deregulation.

All this has had an undeniable impact on the nation’s mental health.  More damaging than this however are the changes to welfare benefits which have arguably impacted those with disabilities and chronic mental illness more than any other group. The welfare reforms that this government has been responsible for were not only found to ‘blatantly discriminate’ against mental health patients and to be ‘in breach of human rights’, but they have now been linked to 590 individuals suicides, 279,000 extra cases of self-reported mental health problems and an additional 725,000 antidepressant prescriptions. 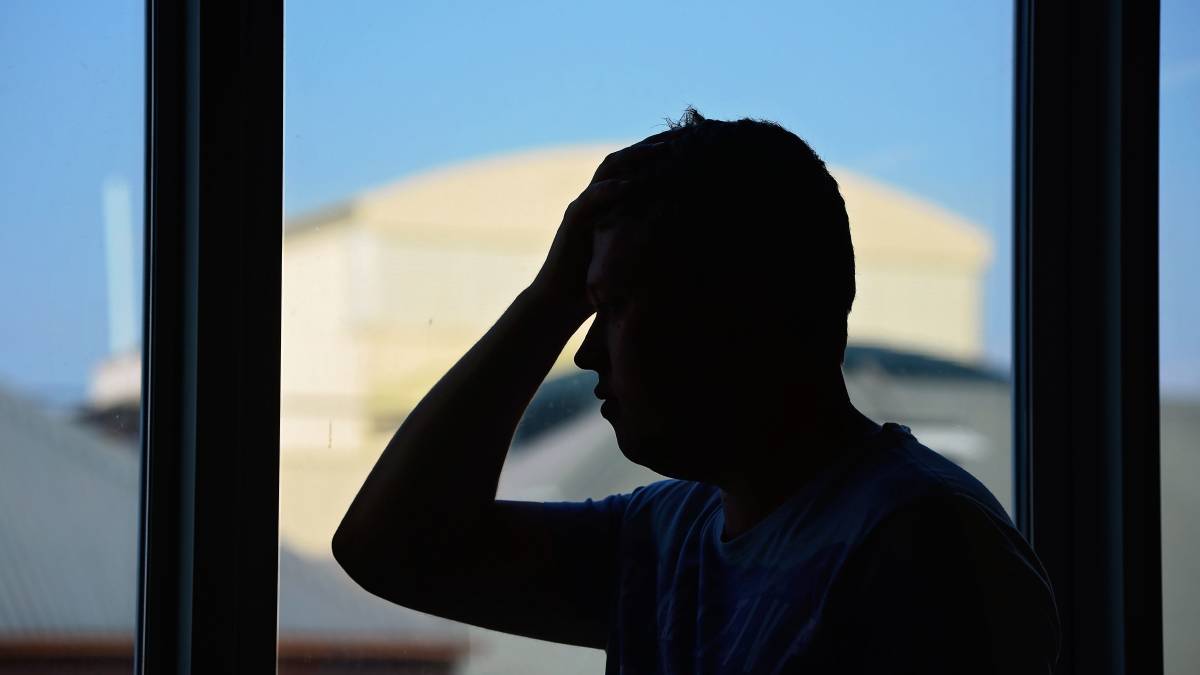 The delays or failures to access care described are of course only the case for individuals who haven’t the means to pay to access care privately. Against a backdrop of the sustained attack on the NHS – the funding cuts, the closure of beds, the haemorrhaging of experienced staff – we are seeing a transfer of mental health activity and its funding from the NHS into the independent sector, with private providers boasting growth year on year. The unmet demand for mental health treatment is massive.

There has been good work to address the stigma surrounding mental illness meaning people are finally more readily asking for support. Now however, the resources to meet that need in a timely way are being gradually withdrawn for all but those who have the means to pay for it.

For me, working in mental health is the most rewarding and most fulfilling work that anyone can do. To care for people from all walks of life, to understand their internal world and alleviate their psychological distress, to get to see their personalities re-emerge as they start to improve and take back control of their lives, it truly is a privilege. I work alongside some of the most passionate and dedicated individuals who are motivated solely by a wish to provide the best possible care for patients. Increasingly however we are being forced to witness those patients paying the ultimate price for this government’s austerity program and its assault on the NHS. We now have a public and professional duty to speak up.