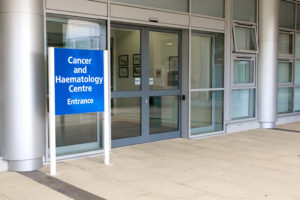 InHealth will need to build new premises for the scanners. It would be good to know how this move can be saving money, unless there is a reduction in the quality of the service, which is precisely what local doctors fear will happen. In the words of one local surgeon, “Let us be absolutely clear—if this goes ahead it will lead to patient harm.” 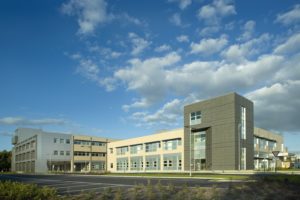 The rationale for the decision offered by NHS England is that they were forced by EU procurement law to put this contract out to tender. (“Let’s blame it on the EU”—sound familiar, anyone?) This is unconvincing, but it is revealing. So many parts of our NHS have been outsourced to profit driven corporations, and bids seem to have been judged disproportionately on how much money they will save rather than on the quality of the service that will be provided for patients.

The treatment of people with cancer is an emotive issue and, though this is only one in a long sequence of services previously delivered in the NHS that are now outsourced to private companies, local MPs and health bosses are up in arms. People are angry that the decision has been taken without consulting the local community or the council health board. When two major themes of the NHS long term plan are improving cancer care and greater integration, this move looks particularly ill timed.

This article first appeared in the BMJ and is carried on this site with the permission of the author. You can read the original article on the BMJ here.