On Saturday 17th of November Health Campaigns Together will stage their Reclaim Social Care Conference in Birmingham. This will be an essential event in response to the ongoing and undeniable crisis in social care. Attending this event is a great opportunity to help advance the campaigning commitment on Social Care.

Eight years of Conservative-imposed austerity have taken their toll on the social care system at every level. Day centres for older people or those with learning disabilities have all but disappeared, along with daily companionship, a hot meal and contact with various agencies who are well placed to pick up and signpost any problems before they escalate. 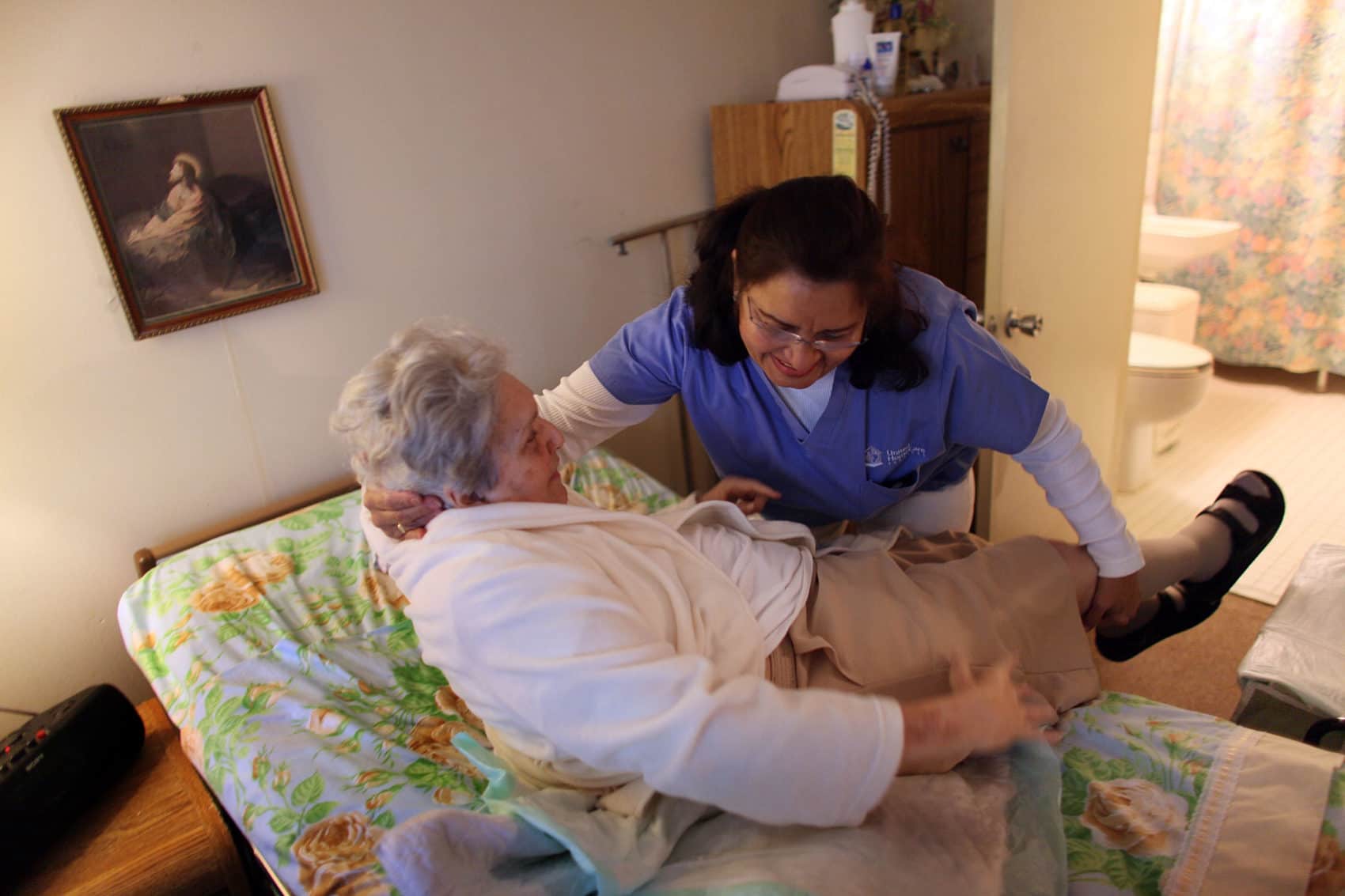 Unsurprisingly over the same period around 400,000 fewer older people received social care, as eligibility criteria were tightened by councils desperately trying to balance the books amidst rising demand and falling funds.

The huge cuts made to social care budgets are having disastrous effects on both homecare users and homecare workers. Research by the trade union, Unison has shown that spending on home care has dropped by 19.4% since 2010/11, falling from £2.25b to £1.815b. Figures from 2016 reveal that shockingly 74% of councils in England still used 15-minute slots for homecare visits for the elderly and disabled.

The consequences for those affected, and for the NHS is significant. When people are not properly supported in their own homes ill health often follows and the NHS is left to pick up the pieces. It’s a false economy to prop up the NHS during the inevitable ‘winter crises’ (£145m has been allocated), whilst continuously robbing social care to the point of near collapse. Older people make up the major group impacted by these cuts even though many require ongoing care.

After decades of neglect the government have just announced a one-off funding injection of £240m for social care this coming winter which is clearly to be welcomed, but must be viewed in context. Their offering seems disingenuous when one considers English councils plan to push through social care cuts of £700m in 2018-19, equivalent to nearly 5% of the total £14.5bn budget, and that since 2010, social care spending in England has shrunk by £7bn. The true shortfall means that social care funding now requires a 3.9% year-on-year increase to meet the needs of an ageing population and an increasing number of younger adults living with disabilities.

This last minute-announcement is therefore little more than ‘robbing Peter to pay Paul’ an offering, which serves as little more than a sticking plaster to cover up for failings in the system as a whole due to underfunding and sustained neglect.

The increasing privatisation of social care
It is fair to say that social care has always existed in a somewhat fragmented state, it was never nationalised in the same way as the NHS, but the overriding tendency historically was for it to be delivered by the local authority or the NHS. Since 1979 there has been a significant shift in social care provision. Back then 64% of residential and nursing home beds were provided by local authorities or the NHS; by 2012 that figure dropped to 6%. In the case of domiciliary care, 95% was directly provided by local authorities as recently as 1993 but by 2012 it was just 11%. This has been accompanied by a growing role for large companies owning more than 50 homes at the expense of small, family run businesses; five large chains now account for over 20% of provision. 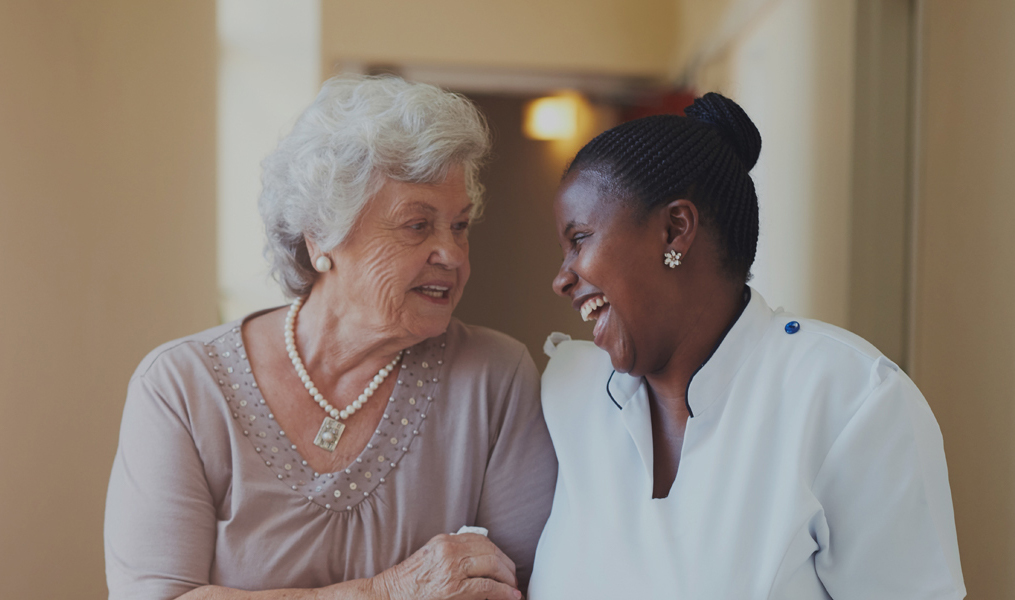 This privatisation of the care sector has had a profound effect on both the availability and quality of care offered. Dr John Lister, Co-chair of Keep Our NHS Public and co-founder of Health Campaigns Together says:

“Social care is a huge chaotic, privatised gap where a public service should be. It was smashed up almost 30 years ago by Thatcher, and descended deeper into crisis with 8 brutal years of austerity. We need bold action to bring it back into public ownership and control, and free at the point of use — like the NHS.”

Knock-on effects in the NHS
Social care and heath care should be a partnership. They are inextricably linked. A failure in one area puts undue pressure on the other. In the same way that successive governments have somehow failed to recognise the link between a well-functioning healthcare system and a healthy economy, they have also failed in making the link between the NHS and a properly funded social care system.

The cutting of 16,000 hospital beds since 2010 is arguably never more keenly felt than when trying to discharge a patient into residential, nursing or homecare when a package cannot be found for them. The latest figures on delayed transfers of care show that in August there were 145,600 delayed days which is equivalent to nearly 5000 beds being tied up whilst healthy people wait for assistance. Over 30% of this was attributable to failings in social care.

A National Care Service?
In light of the fact that the number of those requiring social care is increasing year on year, perhaps now is the time to consider a National Care Service funded through taxation and free at the point of use. The primary challenges would be in convincing the wider public that the additional tax burden is one we can, and should, all bear. It is in everyone’s best interests to pursue this idea and there are wider advantages to its potential implementation which benefit us all.

We must arrive at a situation where there is an equal partnership between social care and the NHS. There must be an an integrated way of working (and of funding) between the two areas. This means that overall funding is in the first instance returned to pre-austerity previous levels but also increased to meet the growing demand in both areas. Health professionals and academics welcome this joined-up way of working, with a greater focus on preventative care, but it should be noted there is a crucial difference between this proposal and the government’s so-called ‘Integrated Care’ plan which will see vast chunks of health and social care provision grouped together, potentially farmed out to private providers and governed under unaccountable contract law. This is a step backwards for the health of the nation not forwards.

Both health and social care must be (re)-nationalised and properly invested in to relieve pressure on the NHS and to end the wasteful, costly fragmentation and often sub-standard level of provision delivered by companies whose primary motivation is profit, not care.

Make sure you get your tickets to the Social Care Conference today. 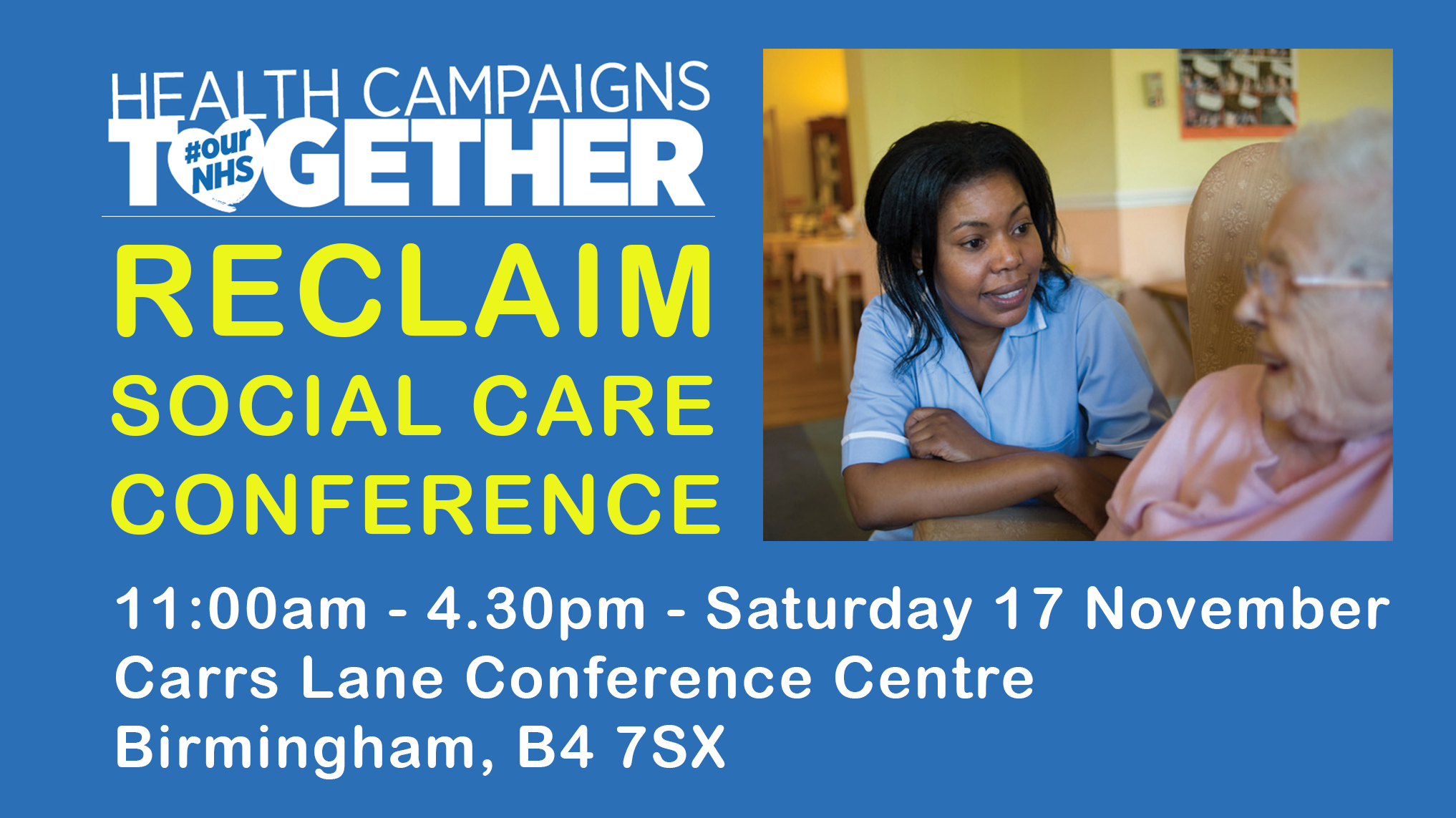