Theresa May announcing a Suicide Prevention Minister to tackle the growing mental health problems that are a product of austerity is empty rhetoric says consultant psychiatrist Dr Mona Kamal,

It would not be World Mental Health day without an announcement to great fanfare by the Conservative government of new funding for mental health services – one which offers no meaningful or practical solutions. This cynical exploitation was evident again with Theresa May’s appointment of a suicide prevention minister, lauded as a world first. But what we’ve seen again and again by this government is the announcement of new mental health initiatives which in reality are merely exercises in PR. 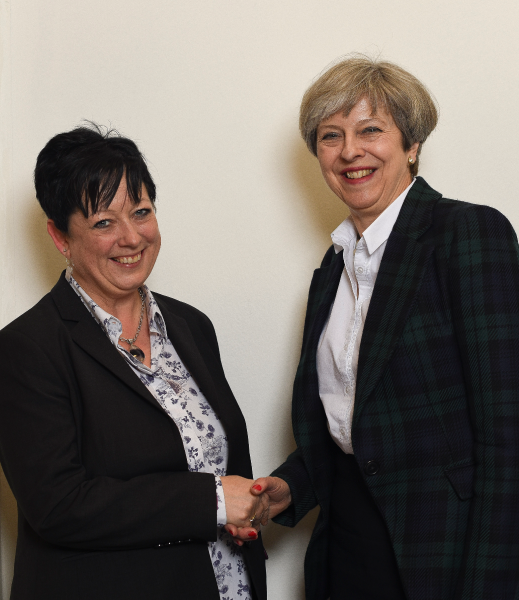 Theresa May pledged to end the “burning injustice” of the mental health crisis. At the NHS’s 70th anniversary in June, Jeremy Hunt promised “significant budget increases”. From the coalition government we had promises to “break the stigma” of mental health and legislation to offer “parity of esteem” between physical and mental health.

The reality beneath this sloganeering however, is a disgraceful record on mental health by a government who have not only continued to withdraw funds from psychiatric services but have been responsible for a social agenda which has wrecked mental health and wellbeing.

Despite announcements of new injections of funding, the fact is that mental health trusts in England have suffered real-term budget cuts of 8.25% year-on-year since 2011 (equating to cuts of just over £100 million each year). Back in 2015, the government pledged an extra £1.4 billion over 5 years to transform Child and Adolescent Mental Health Services – the reality was 6% funding cuts to these services in each year that followed.

This deliberate underfunding is happening on a background of an undeniable mental health crisis amongst young people: almost 19,000 teenagers were admitted to hospital for self-harm in 2015-16 which was an increase of 68% over the last decade. Such demand for under-resourced services (at least for those who haven’t the means to pay for private care) has had tragic consequences. 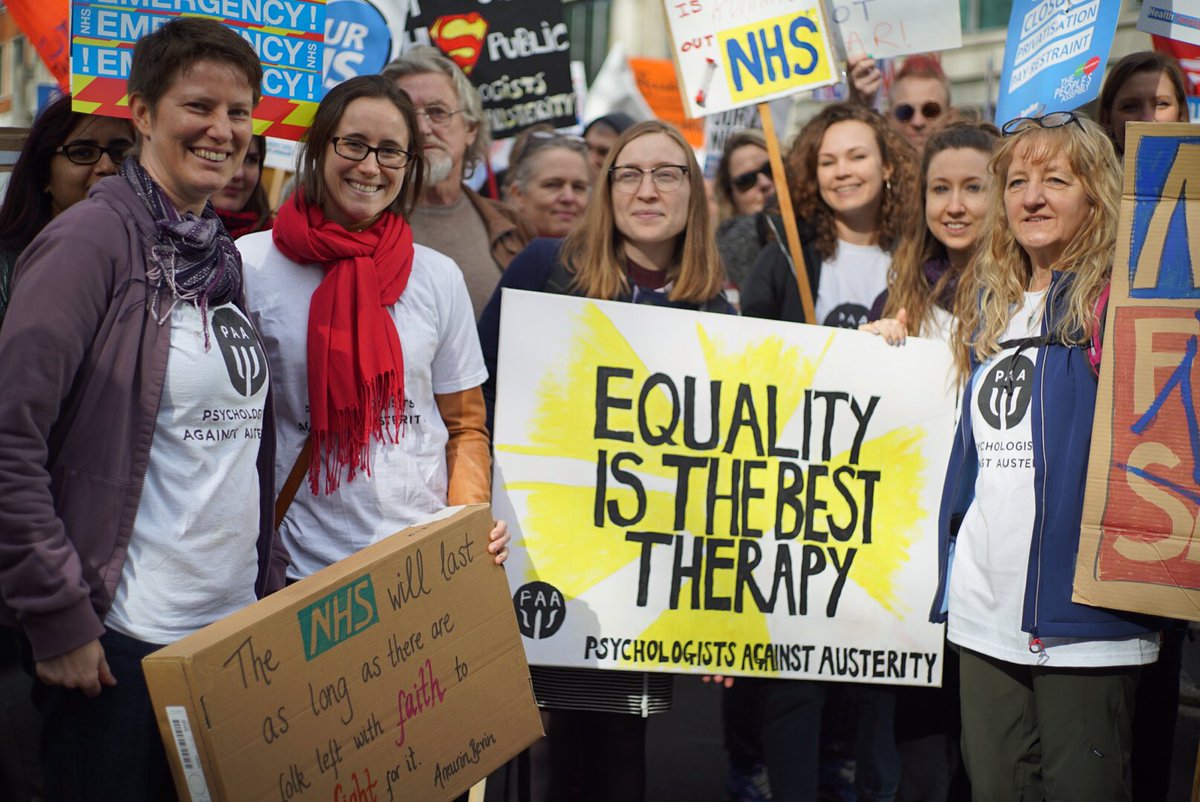 It means that at least 150 children each day, according to the NSPCC, are being turned away by mental health services who simply do not have the resources to provide this care.

It has meant young people having to be ferried hundreds of miles away from their homes and families to access inpatient beds and has resulted in unacceptable practices where young people who have been detained on section are held in police station cells whilst awaiting a bed.

Quite apart from their deliberate under-resourcing of services which has made this crisis inevitable, the government’s real hypocrisy lies in the fact that they are knowingly implementing policies which have damaged mental health and well-being and have cultivated an environment in which the rates of illnesses such as depression and anxiety have surged.

Record levels of in-work poverty, precarious employment and zero hours contracts, unsafe temporary housing and the dismantling of the welfare state (which has arguably affected disabled people and those with chronic mental illness more than any other group) are the direct result of 8 years of failed Tory austerity.

The causes of mental illness are complex and multi-factorial but it is frankly impossible to take seriously this government’s proclamations around improving children’s mental health when you examine their record. A record which has left a third of all children in this country living in relative poverty whilst seeing the vital services they rely on withdrawn. It is on this record that they need to be judged and not the patronising opportunistically timed policy announcements.

This article originally appeared in Counterfire.